How to Get Internet Broadcasting License in Turkey? 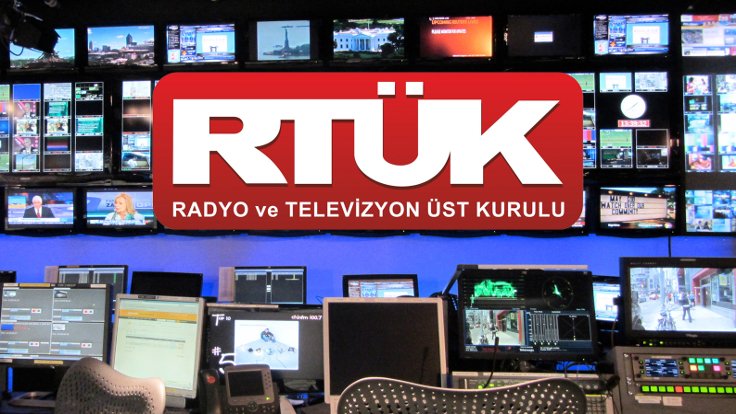 One of the issues that recently Turkey’s most talked about was the introduction of controls on broadcasts from the Internet. The new arrangement, the Regulation on the Transmission of Radio, Television and On-Demand Services  on the Internet (hereinafter referred to as ‘Regulation’), which entered into force on 01.08.2019, has been introduced according  the Law on the Establishment and Broadcasting Services of Radios and Televisions (Law No. 6112 ) which came into force back in 2011. In this current Regulation, the procedures and principles regarding the presentation, transmission of radio, television and on-demand broadcasting services on the internet, licensing of broadcasting services to media service providers, and authorization of broadcast transmission authorization for platform operators and the control of such broadcasts are specified.With this regulation, media service providers who want to provide radio, television and on-demand broadcast services only by the internet have been obliged to obtain broadcast licenses from the Radio and Television Supreme Council (RTÜK).

There are 3 types of licenses issued in the Regulation;

In this brief, Article 7 of the Regulation, which contains the necessary regulations for the application of a broadcast license, will be examined.

The first condition stipulated for the application for a broadcast license via internet is the provision of the broadcasting service by joint stock companies established in accordance with the Turkish Commercial Code. For this reason, it will not be possible to apply for a broadcast license on internet for companies including foreign companies that have not been established in accordance with Turkish commercial law.

The documents that should be submitted for the broadcast license application to the Radio and Television Supreme Council (RTÜK)  are specified in the regulation. According to the article 7;

In the event that the other requirements of the Regulation are met and the documents specified are submitted, Internet Broadcast License can be given by RTÜK after a total consideration that is made according the Law no:6112.